This man was called Hector and he lived, breathed and dreamed boats. He even smelt of boats (specifically, marine diesel) much to the dismay of his wife.

Hector realised that Gibraltar was perfectly positioned to welcome yachts and boats destined for the Med, or those who might be crossing the Atlantic so he opened a chandlery and a small marina.

The surrounding area has had a bit of a spruce-up since then and the marina is now Ocean Village but Sheppard’s Chandlery remains in the same place to this day.

It is now owned and run by Hector’s eldest son, Michael, who shares Hector’s passion for boats and boating. Thankfully he doesn’t always smell of marine diesel like Hector. 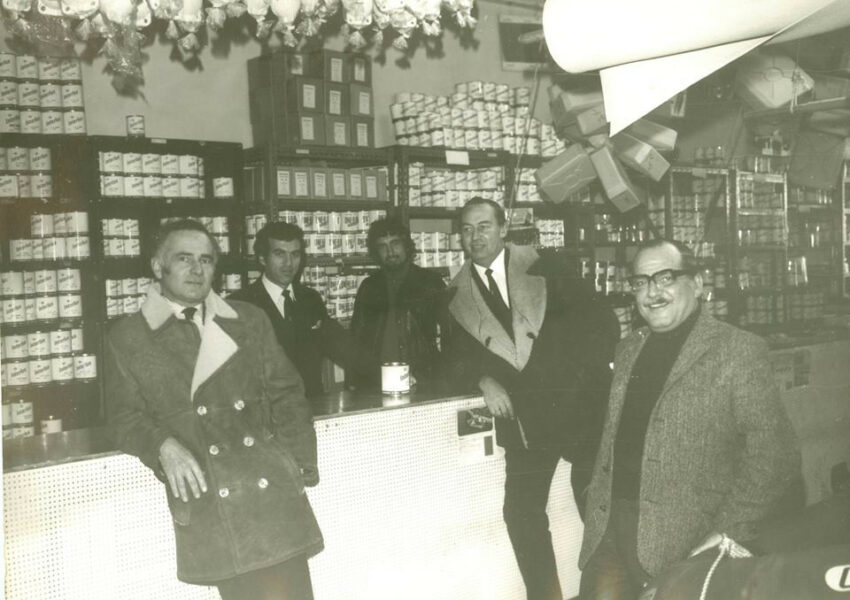 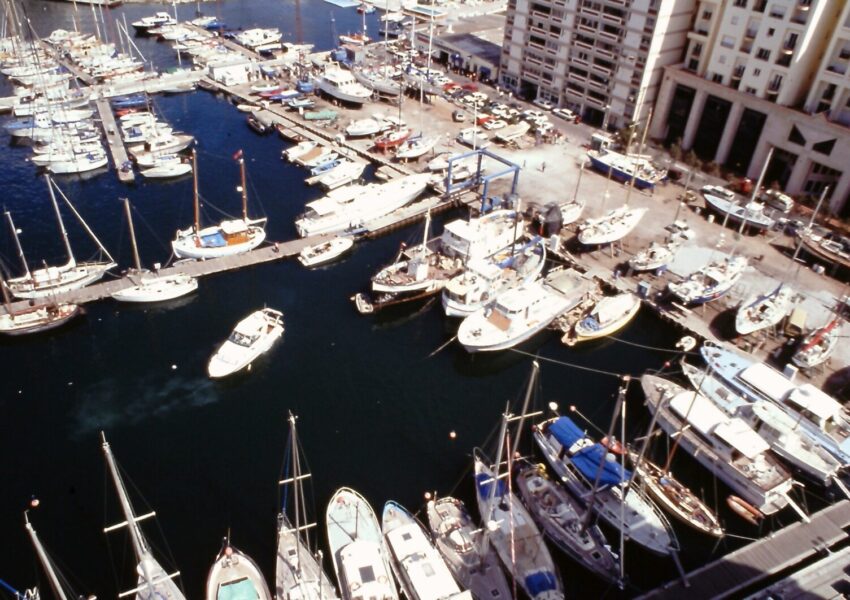 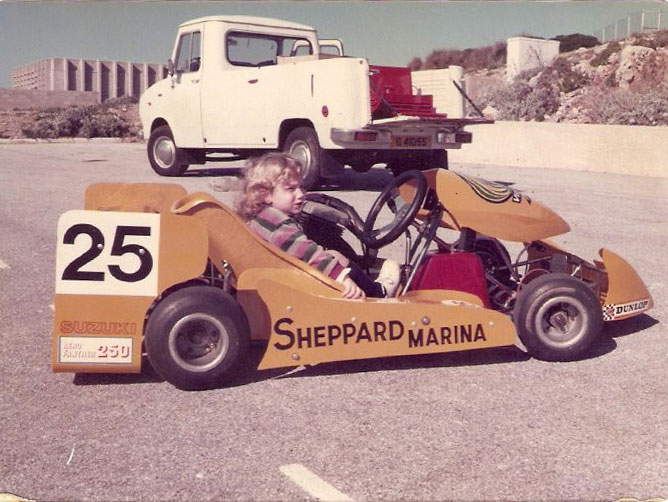 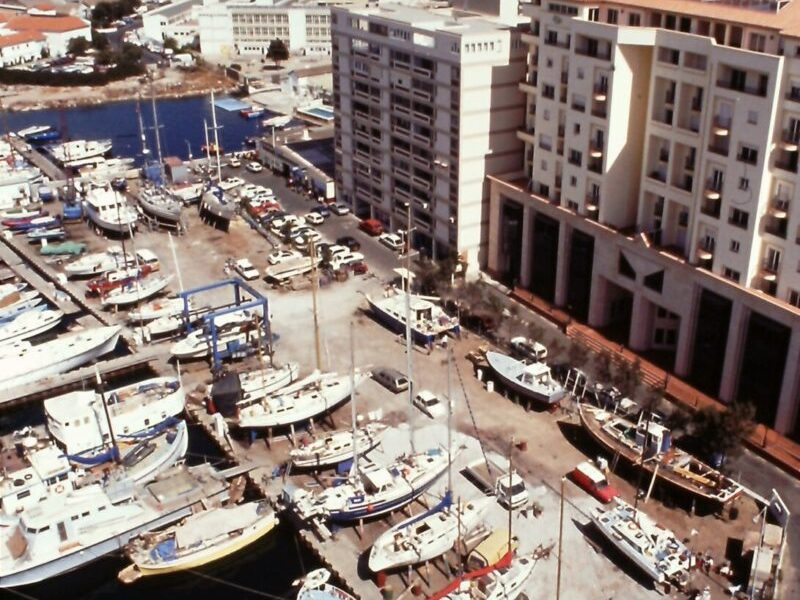 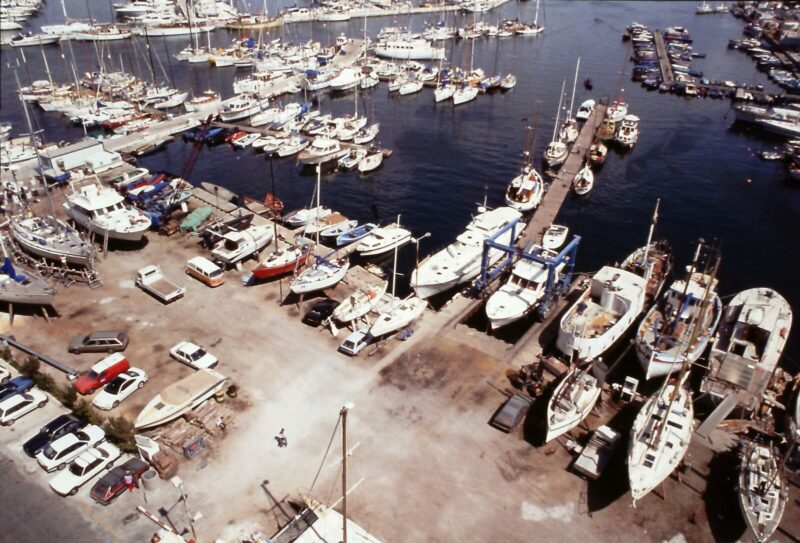 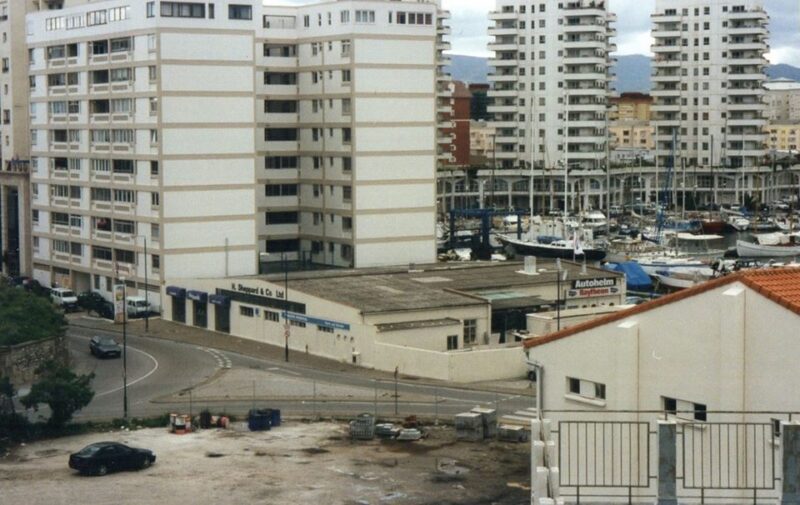